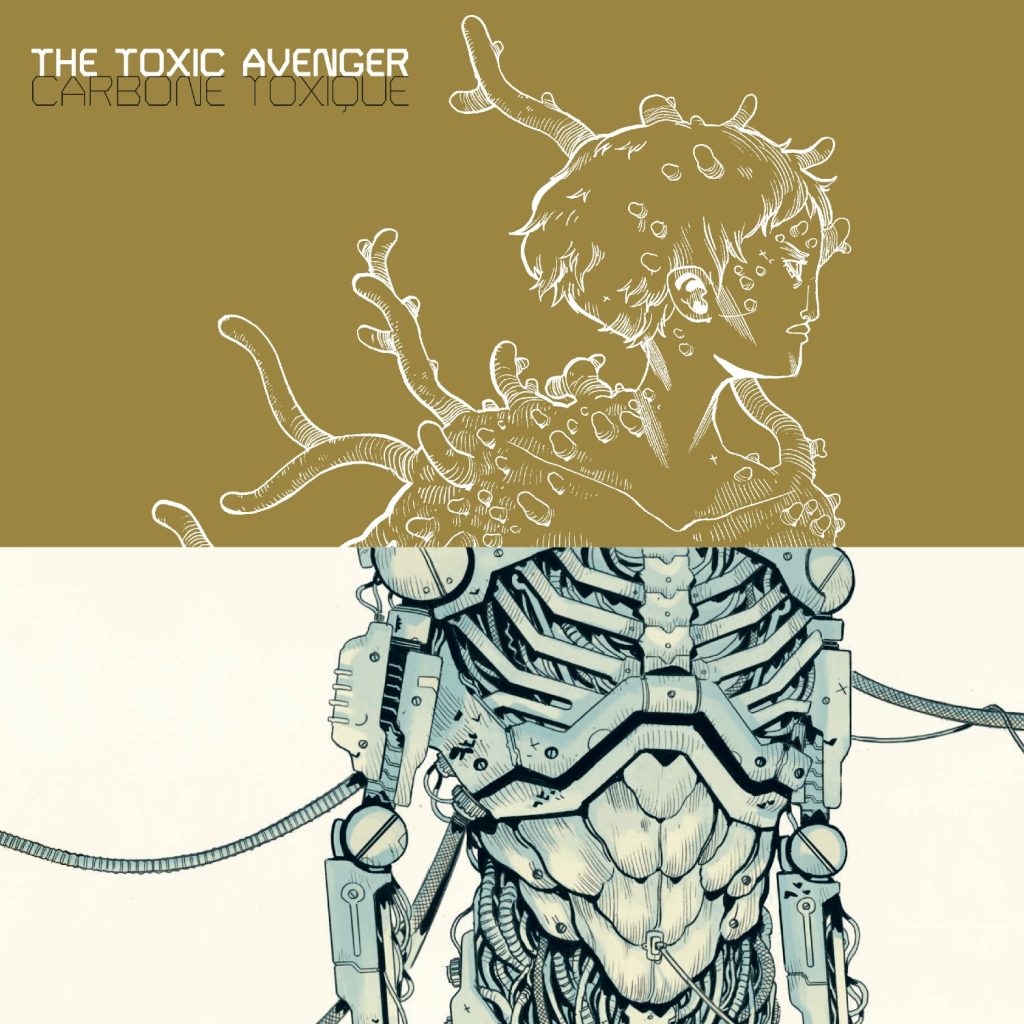 Stepping back into your memories, what were some of the best comics that caught your eye as a child? As time moved, we saw the progression of comics from the physical form (books and newspapers) to the visual form (TVs and cinemas) and eventually the digital form (online comics). I’m not sure anyone expected the next point in the evolution of comics to be audio but here we are, greeting The Toxic Avenger’s latest EP with open arms and welcoming it into the fold.

Carbone Toxique, released today via Enchanté Records, is an imaginary OST of the award-winning Carbone & Silicium and Shangri-La Slipcase comic by Mathieu Bablet. The French-electro EP is accompanied by a looped visualiser that captures the tone of the original comic. Our attention was drawn to ‘87,6%’ which opens slowly before entering a multi-layered futuristic realm.

Speaking of the single, The Toxic Avenger tells us: “I worked on this record as I would have worked on an Original Film Strip, as Mathieu Bablet’s Comic Strip is so cinematic. The heroes travel, so I tried to make the listener of this soundtrack travel. I composed the soundtrack for this adventure by transcribing as best I could Mathieu’s desires, and his vision of things. A vision, I believe, is both disembodied and ultimately teeming with life.”