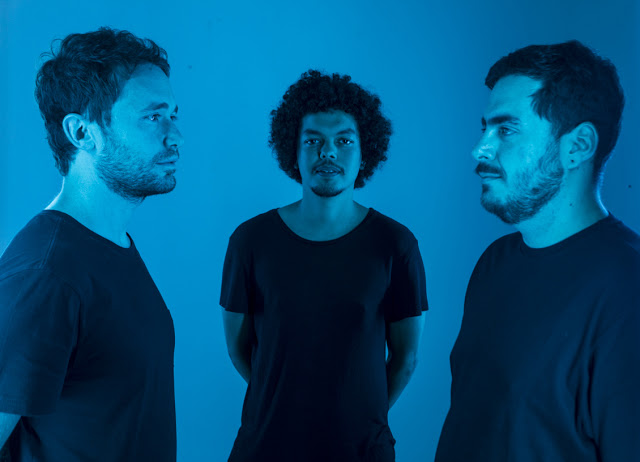 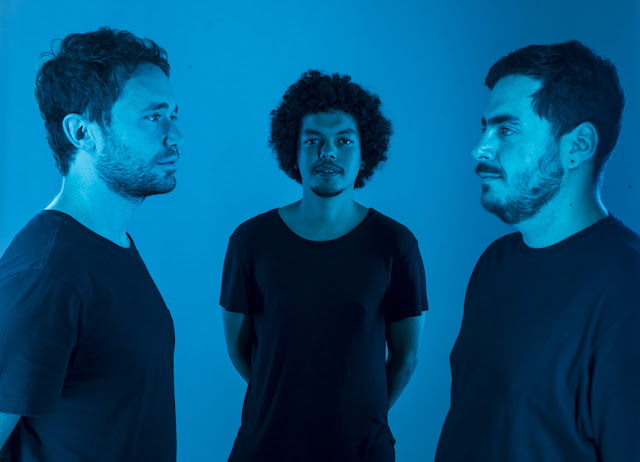 It’s not every day that you stumble upon a track so smooth you could spread it on toast on both sides and still leave your mouth watering. That’s the effect Lumen Craft will have on your ears. Lumen Craft is a Brazilian indie-electronic three piece that recently released the music video for their single ‘Stranger’ which is set to be released on the 19th of January via Natasha Records.

Currently based in the bustling metropolis of Sao Paulo, Lumen Craft is made up of producer Ceah Pagotto, guitarist Noah Guper and singer John Evans. While all three members of the group have always been surrounded by music in their homes, it was in London that they discovered their mutual passion for experimenting with sound and writing the infectious electronic-infused music that they are known for today. Lumen Craft are the offspring of a city as warm as their music and prismatic as their performances, and the cosmopolitan energy that they exude can be traced back to the city of lights and sounds that nurtured them.

Their latest single, ‘Stranger’, is a smooth indie-dance track that will instantly creep into your favourites list. From the get go you know what you’re in for; pure decadence. Evan’s sultry voice slides effortlessly across Guper’s beautiful guitar work whilst is all being brought together by the flawless production work of producer Pagotto. The video sees a tracking shot of the trio in an apartment overlooking a city below. The apartment is filled with their instruments and gear while simultaneously lit up by a number of different lighting rig. As the continues long shot floats across the room, you feel as though you are a fly on the wall watching the magic that unfolds when Lumen Craft comes together.

On their brand new single, ‘Stranger’, Lumen Craft explain, “It’s an invitation to the unknown, a guide to unexplored lands. It’s an affirmation of identity, surrendering the soul to the course of destiny. Let the mind flow and enjoy the ride.”