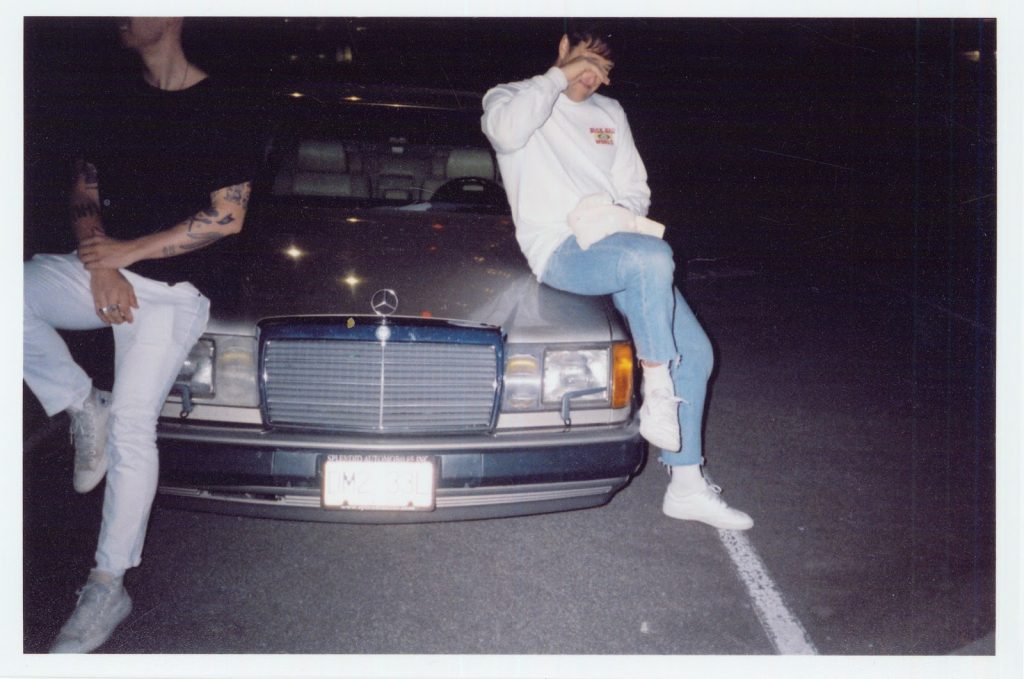 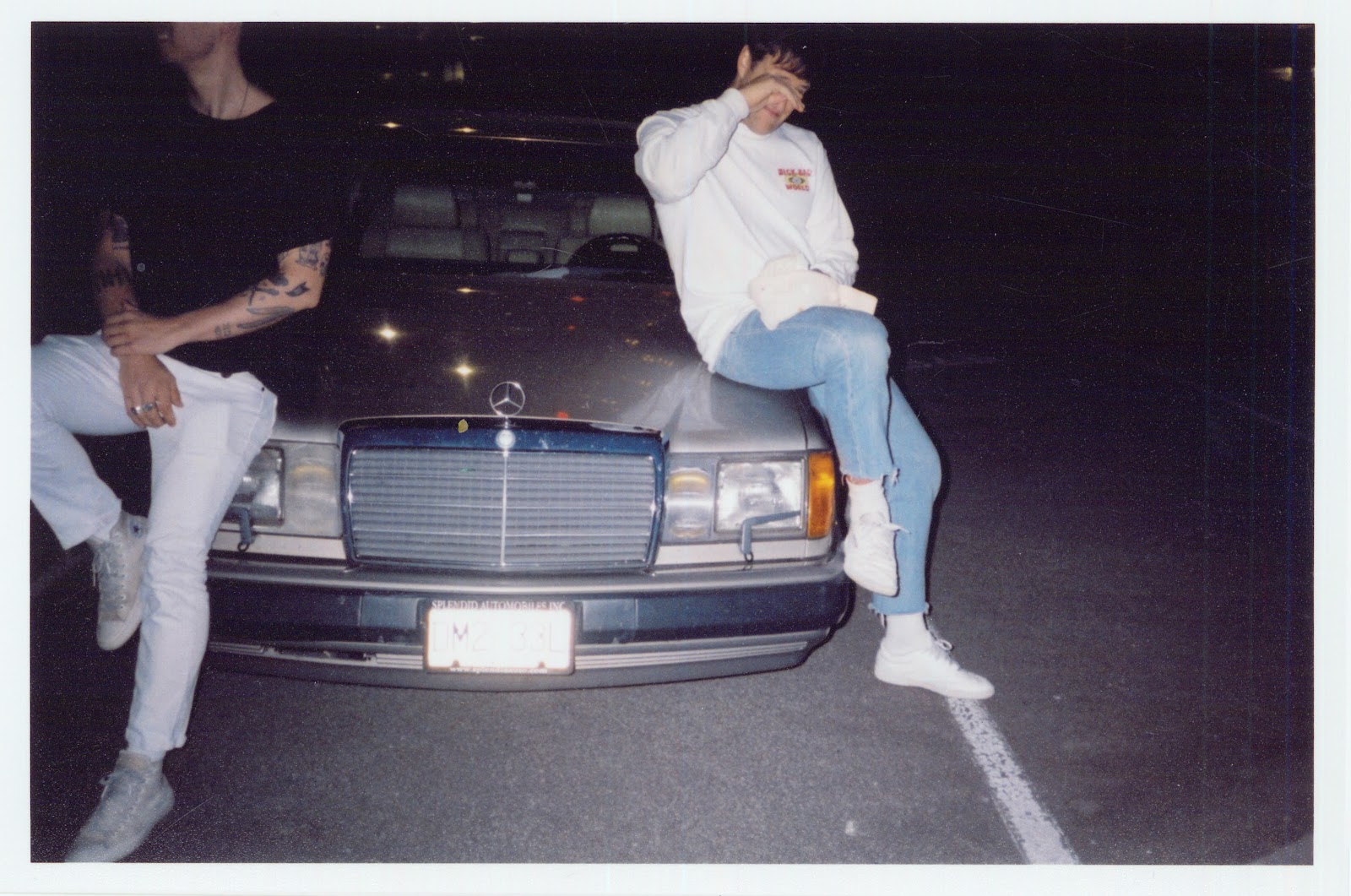 Before you even watch the music video for Canadian indie-electronic duo HUMANS’ latest single ‘Breakfast With Liz’, you’ll hear the track and know it’s a downright banger. It’s no surprise that just last week popular indie tastemaker Some Kind of Awesome picked this number as their Song Of The Day and described the duo’s sound as, “sexy electro jams that you strut around to in the dead of night when you go out dancing.” This is a spot-on description of HUMANS incredibly groovy yet minimal sound that manages to be simultaneously blissfully chilled-out and completely danceable.

Take this sexy new track and add a quirky, funky music video set in a neon-lit laundromat and you have a definite winner. The visuals for ‘Breakfast With Liz’ were directed by Peter Ricq, who is one half of the HUMANS pair, and maybe it’s because he knows his own music so well, but the scenes created in the laundromat reflect the exact moods that the track itself oozes; sensual, tinged with retro, and slightly strange (in a good way). No spoilers here for the actual content of the music video; go ahead, watch it yourself and meet your new favourite band, HUMANS.

Image credits: Aldwin Cajili @rmr.visuals After hitting 2022 hard with ‘Function’ and ‘Ride’, Tentendo is geared up to release his ...

Image credit: @stillvika jackLNDN channels an animalistic side with his latest single ‘iLuv’it’, also released via his indie imprint Jack’s ...