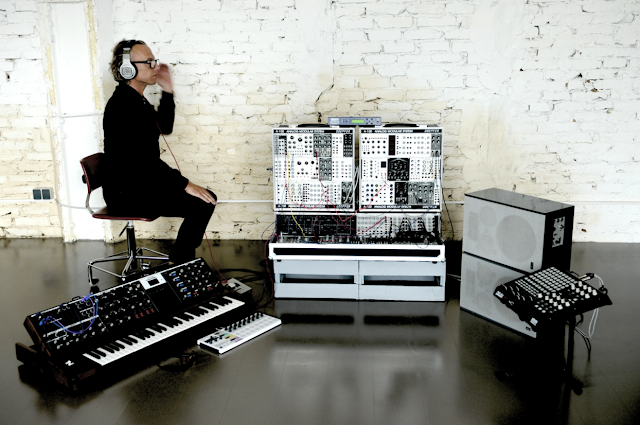 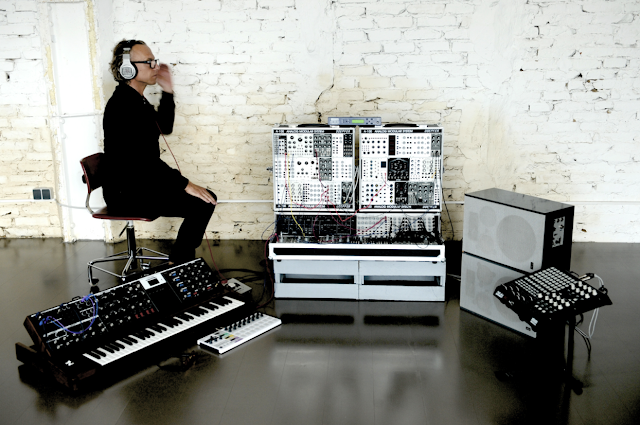 Nhoah’s ‘Abstellgleis’ is the first track lifted from his upcoming album West Berlin, and has unsurprisingly been well received by fans and critics alike, continuing a steady rise since it was shared last Friday.

The skilled producer, engineer and drummer’s back catalogue includes work alongside the producers of The Eurythmics, Depeche Mode, and Bronski Beat’s Larry Steinbachek. His previous album Tangowerk was nominated for the German Record Critics’ Award Preis der deutschen Schallplattenkritik. His extensive list of achievements includes work with Jayne County and Romy Haag, arranging and composing for David Hasselhoff, as well as contributing to material by contemporary French rock-star M.

The album is rumoured to have taken a mere six weeks to complete, made possible by Nhoah’s newfound freedom in exploring new software developments, allowing him to take his studio on the road with him. However, this has by no means meant that the producer has compromised quality, the result is an album of juxtaposed ideas, experimental in places yet automated and almost conventional in others.

“Abstellgleis’ is a German expression meaning one’s last ever stop. The whole idea is about gaining momentum and then being forced to stop for reasons beyond your control,” he said of the new single. Ironically, almost, as after a career spanning over thirty years, Nhoah does not appear to be stopping anytime soon.

In tandem with the release, NHOAH is cultivating a live show, including bespoke visuals and a live performance. Scroll down for his upcoming live dates and check out his website and Facebook page for deets.

Image credits: Aldwin Cajili @rmr.visuals After hitting 2022 hard with ‘Function’ and ‘Ride’, Tentendo is geared up to release his ...

Image credit: @stillvika jackLNDN channels an animalistic side with his latest single ‘iLuv’it’, also released via his indie imprint Jack’s ...