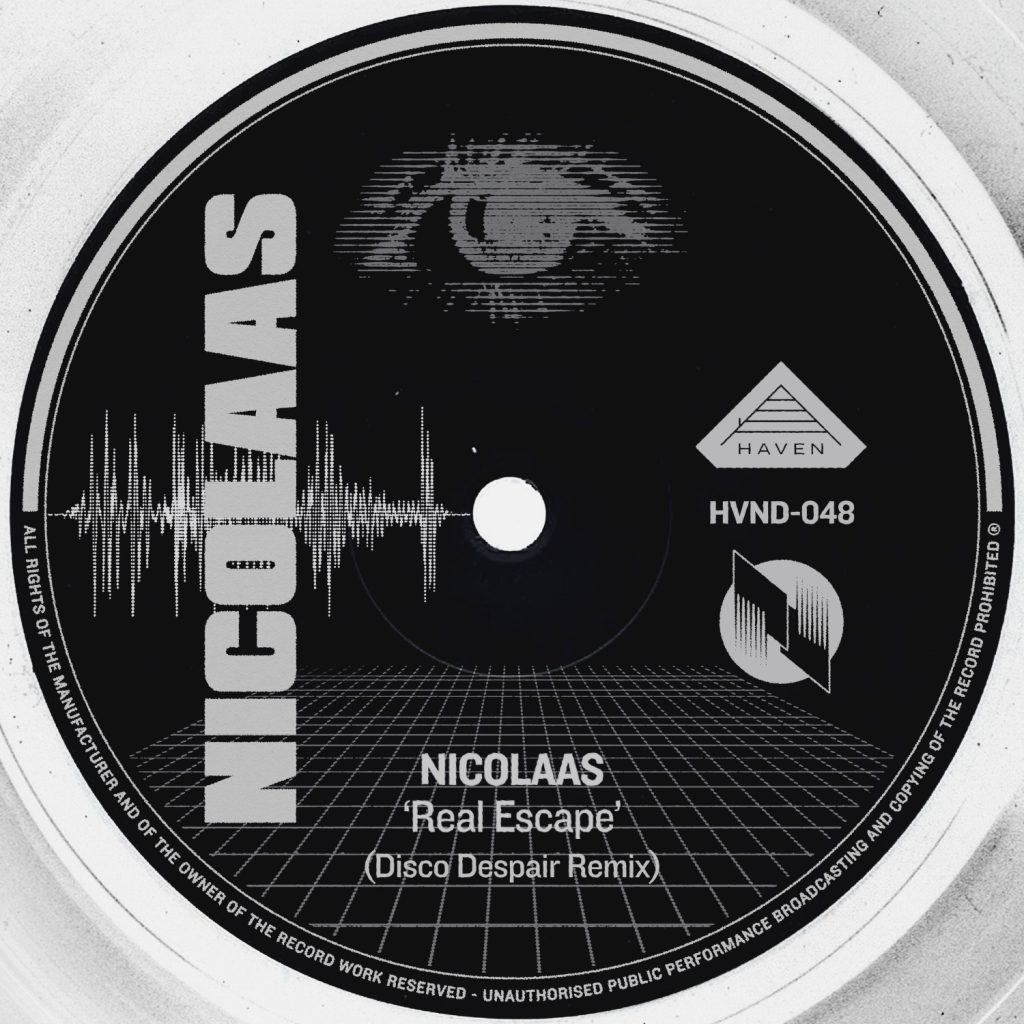 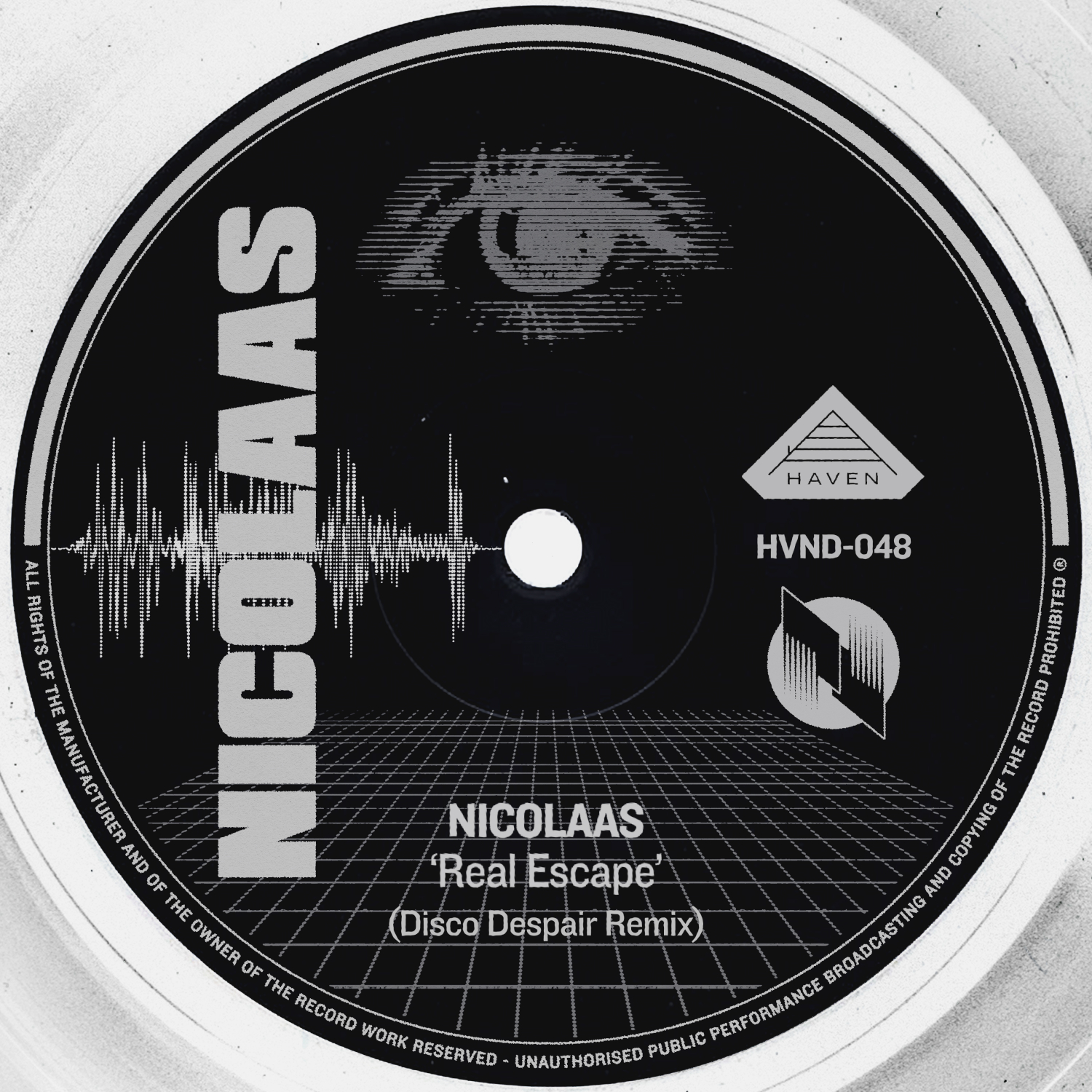 Synthwave funk producer NICOLAAS has recently released a new single, ‘Real Escape (Disco Despair Remix)’, premiered by discobelle on the 19th of June. ‘Real Escape’, remixed by electronic producer Disco Despair, was officially released on the 21st of June via Haven Sounds. Rob Bakker, previously known in the world of hip-hop as Muneshine, has now chosen to go by his middle name, Nicolaas, for this new musical journey.

“I abandoned the style of sampling and reworking someone else’s song, and wrote my own melodies. The energy felt alive. I felt born again.”

Having since been influenced by artists such as Nile Rodgers, Blondie and Daft Punk, NICOLAAS chose to turn away from hip hop and enter into the disco, boogie, and funk world.

While the original ‘Real Escape’ single got hips swinging and feet tapping, this remix brings a sensuality, almost gravity, to the song. It has moved from being the song played during a Saturday night out on the town to the slow, gradual climb of a “preparation song” for the night or the “wind-down song” as you drive yourself home in the early hours of the morning. There is a flirtatious aspect of it that lends itself to a song that could be played in the background of daydreams and stolen moments.

“I felt the remix needed a different approach, while still keeping the energy of the original intact. The topline has a great vibe to it, and it allowed for a little musical exploration. I wanted to bring in a little more harmonic movement and some French touch glazed with an 80’s vibe.” – Disco Despair on the their take of ‘Real Escape’.