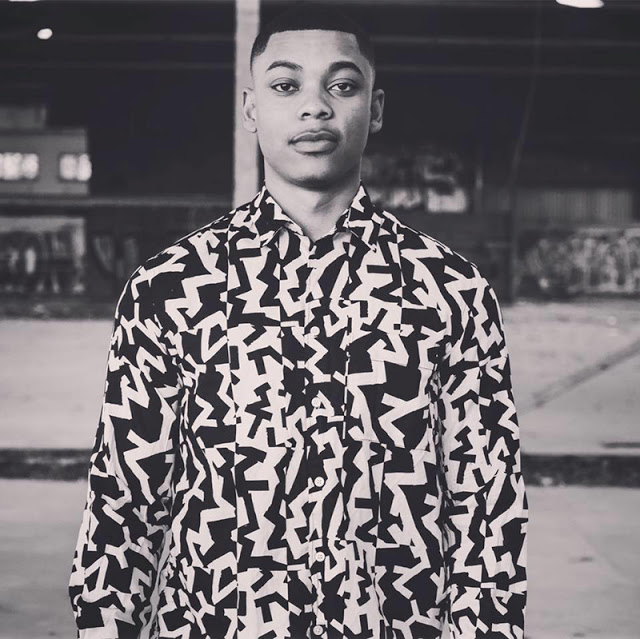 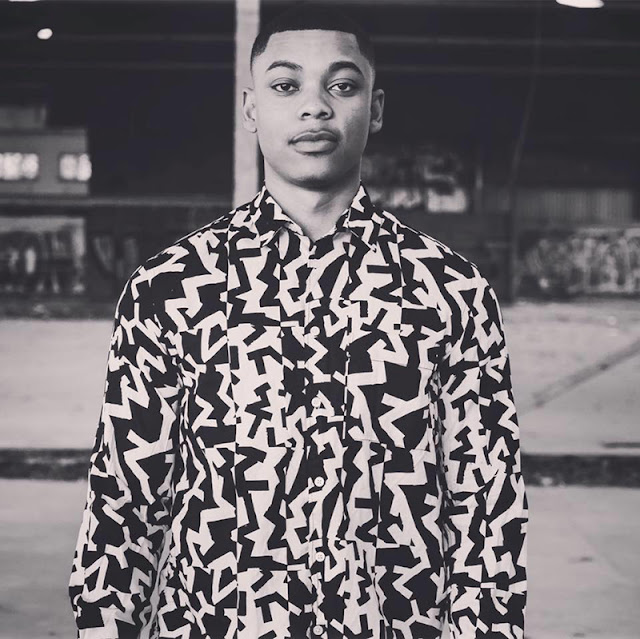 Fresh from the release of his dancefloor-ready mix of CamelPhat’s ‘Drop It’, Mason Maynard has unveiled brand-new club track ‘Got This’ alongside Green Velvet.

With Green Velvet’s stature in the underground scene now firmly placing the producer at the summit of the genre, the DJ is best known for his La La Land party series, which has also recently expanded to Electric Forest, EDC Vegas, and Miami Music Week, with the American pioneer curating eagerly anticipated stages packed with the finest talent in the industry right now.

Stream ‘Got This’ below –

‘Got This’ follows another huge summer for fast-rising talent Mason Maynard, who has received support from the likes of Pete Tong, Danny Howard and BBC Radio 1’s Monki, who bestowed the accolade of ‘One To Watch’ on the ‘Puffy’ producer.

Order ‘Got This’ taken from Lala Land Experience 001