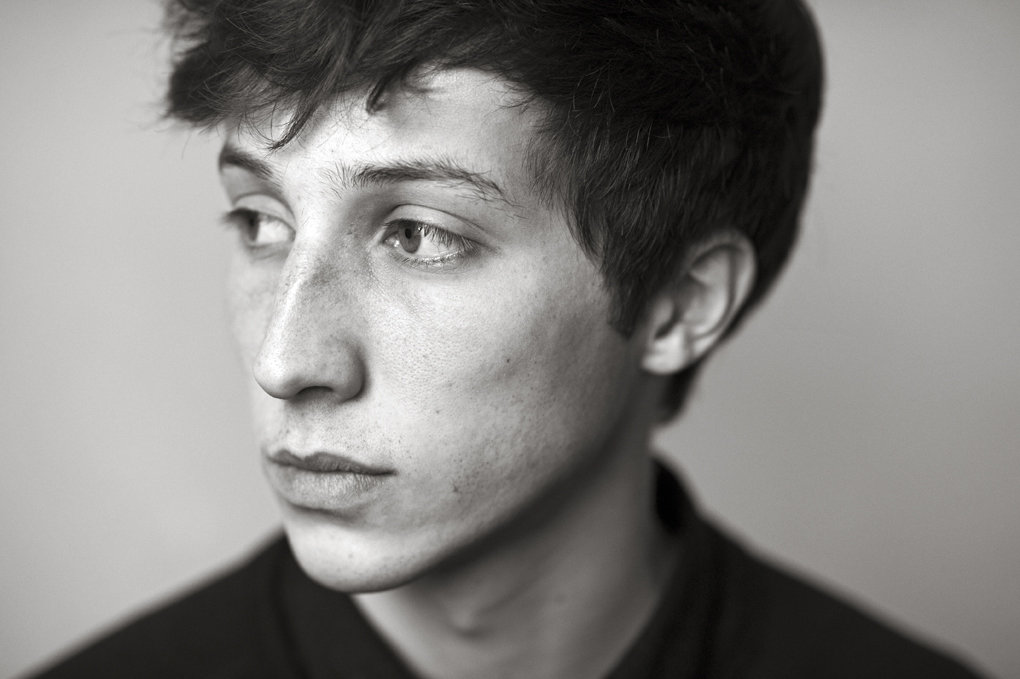 In a follow up to his last album, Mare, Christian Löffler has released Mare Remixes Pt 1. The album consists of remixes by fellow artists of songs from the previous album. One such remix is by French artist Superpoze of Löffler’s track Haul which features indie singer-songwriter Mohna. This track was released on 14 April 2017 via Ki Records, alongside the Max Cooper remix of Vind.

Superpoze took a different route from Cooper, by choosing to keep Mohna’s vocals in the remix. To accompany this, he has included soft piano triplets throughout the progression of the track. The piano , along with the underlying original track and Mohna’s gentle tone, create a sound that stands out from the crowd as far as electronic artists go; especially a well-known festival DJ such as Superpoze. He focuses on the melody of the original, and the track presents a more personal take on EDM.

The lyrics, which speak of a distance that has been walked and praises the one who has made the haul (even going so far as to refer to their movements as dancing), will stay with you after hearing the track. It is faithful to Löffler’s joy-through-sadness musical style, while bring something new to the table by softening the original in the remix.
Categories: News
Tags: electronic, music news, new music, producer