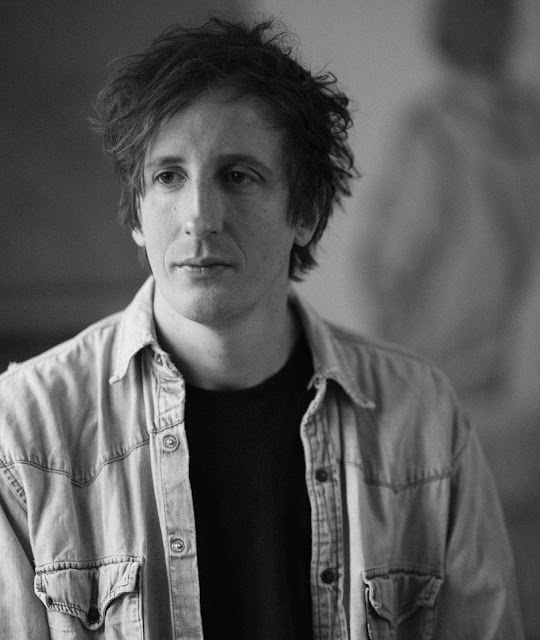 Today, German deep-house producer Christian Löffler announces his highly anticipated album Graal (Prologue), due for release on the 5th of April via Löffler’s own imprint, Ki Records. Graal (Prologue) will be available on digital, CD and 12” vinyl. Christian Löffler’s music has been streamed more than 55 million times on platforms like Spotify and Youtube, and has seen radio support from BBC Radio 1’s ‘Chillest Show with Phil Taggart’, Essential Mix as well as BBC Radio 6’s Tom Ravenscroft and Nemone. You’ll be hard pressed to find a country in which Christian Löffler hasn’t performed in as he has been on a tight touring schedule for the last couple of years. In 2018 alone he performed alongside notable acts like alt-J, Bonobo, The Glitch Mob, JUNGLE, Noisia, Nick Murphy fka Chet Faker, Son Lux, Axwell ∆ Ingrosso, Hardwell, and ZHU at esteemed festivals like MS Dockville, Les Georges, Neversea, and Shambhala Music Festival. Christian Löffler has become well known for his unique live performances and the spectacular locations they’re set in. In May of 2018, he performed a live show alongside a string quartet and grand piano at the world-renowned Elbphilharmonie in Hamburg and at the beginning of that same year, he performed a 90-min live-streamed set for Cercle on the ruins of a castle in the south of France (Fontaine de Vaucluse).
Born and based in the seaside town of Graal-Müritz, Germany, Christian Löffler has always been driven by a desire to be creative. Painting ever since he was a teen, he always strived to capture the essence of whatever he creates. In Christian Löffler’s own words, “Still, today, it’s the same feeling that drives me, and it makes no difference what I use for it, whether it is music or paint”. Soon after, he transposed his creativity to music as he started teaching himself the fundamentals of electronic music, which eventually led to his signature melancholic sound. During the course of the production of his EP’s like Heights, Raise, and Aspen, he started utilising live instrumentation in his music to try and capture his surroundings. His critically acclaimed debut album The Forest saw him expanding his sound to include singers like Mohna and Gry. After a slew of releases and constant touring, this prolific producer and DJ continues to paint in his spare time which has, in turn, become a source of inspiration for his own music.
Not only does his art double as a muse for Christian Löffler, but he also draws inspiration from a broad spectrum of musical acts like Death Cab For Cutie, Apparat, Joy Division, Lawrence, Phanta Du Prince, Nathan Fake and The Album Leaf. It’s evident in his music that this multi-instrumentalist opts to focus on the emotion being conveyed in each track, rather than focusing on melody or lyrics. The effect is an emotional journey best compared to the likes of Kiasmos, Jon Hopkins, Pantha Du Prince, Recondite, and Parra for Cuva, as each of these artists manages to bridge a connection between the producer and the listener.
Christian Löffler’s upcoming album, Graal (Prologue), is a transcendent journey born out of frustration and a sense that while touring, he no longer had the mental space or downtime to let his creativity flourish. Following an intense period of live concerts, where his music felt stagnated Löffler would find himself solely focussed on visual art – painting, drawing, and “some video stuff”, but absolutely no music. This return to his roots reminded him how it felt when he first started making music, and allowed him to “turn off my brain a bit, especially thoughts about what is possible or not”. In other words, it gave him  freedom. As denoted by the title, Graal (Prologue), this record is a precursor to an album that he plans to release later this year where each track will be accompanied by a painting he created himself.
Album Tracklist:
1. Ry
2. Running (feat. Josephine Philip)
3. Bird
4. Like Water (feat. Mohna)
5. Refu
6. Graal 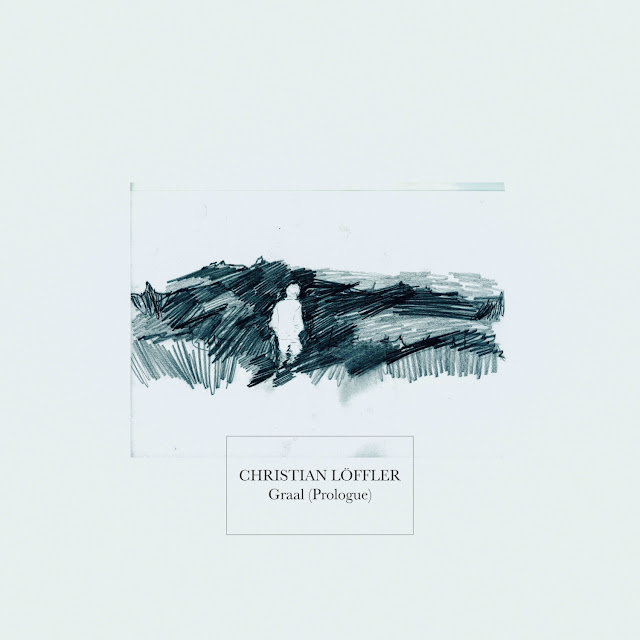