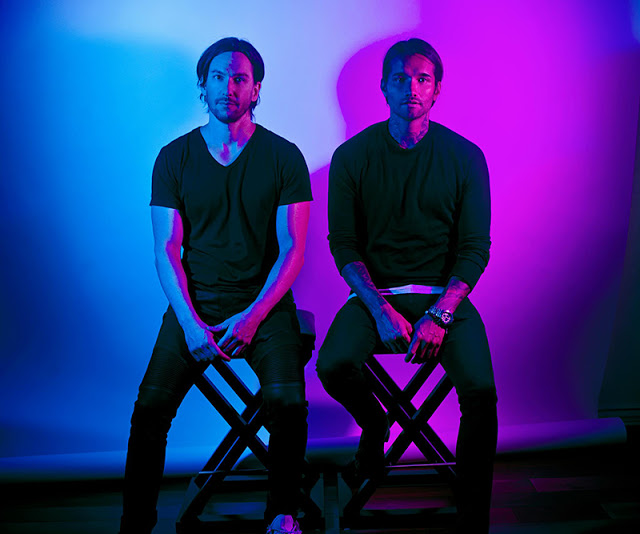 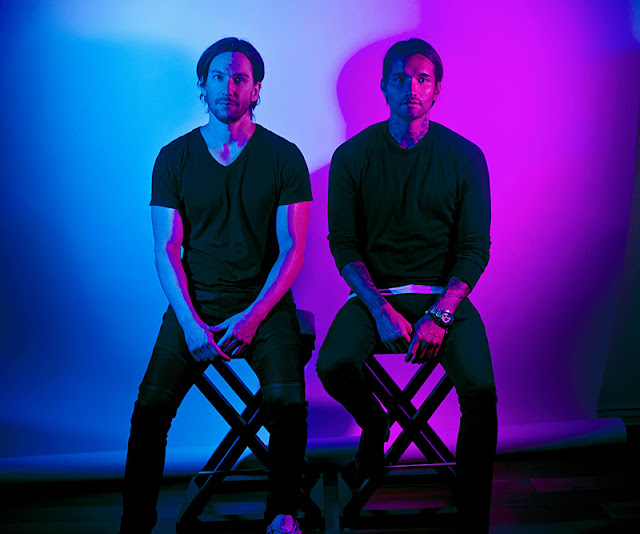 Revered as one of the most influential acts in dance music since the early 2000s, duo LA Riots counts a number of groundbreaking accolades on their resume. Whether releasing acclaimed original productions including on Kylie Minogue’s Boombox album- remixes for icons like Weezer and Lady Gaga, tours alongside The Crystal Method, The Bloody Beetroots, and MSTRKRFT, and performances at Coachella, Lollapalooza, Ultra, and more, LA Riots have managed to extend their illustrious career to now over a decade.

Now, their journey continues with a brand new release titled ‘House Is A Feeling‘ out now via Psycho Disco! Records.

Stream House Is A Feeling by LA Riots below –