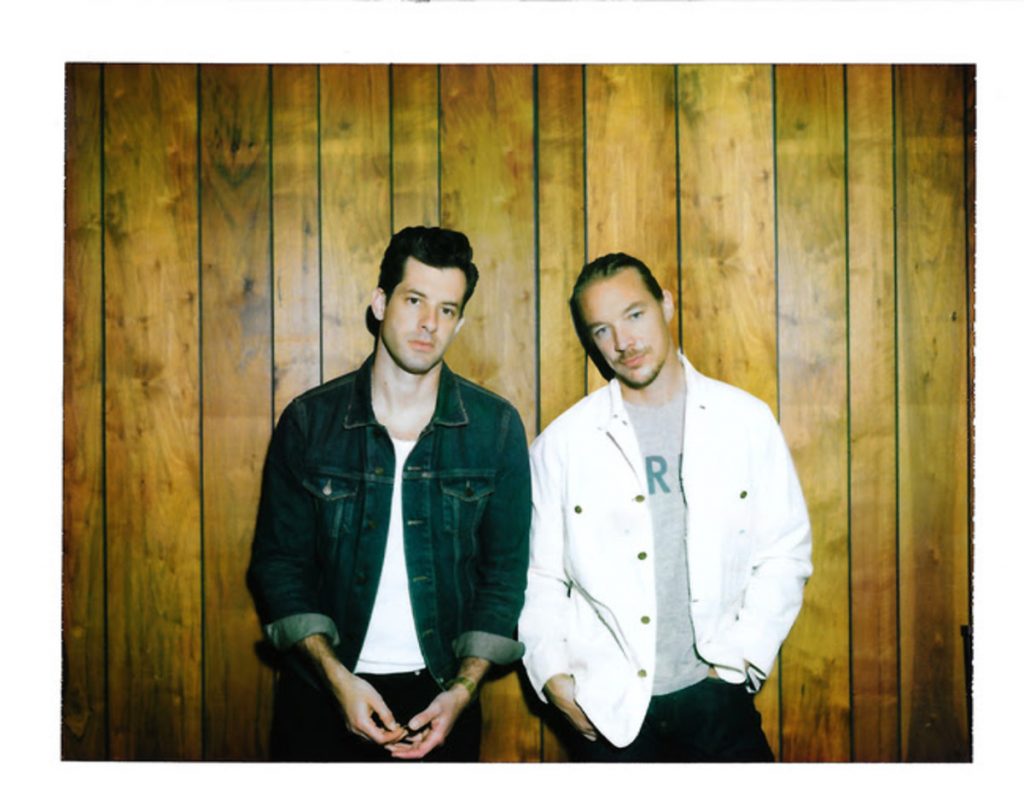 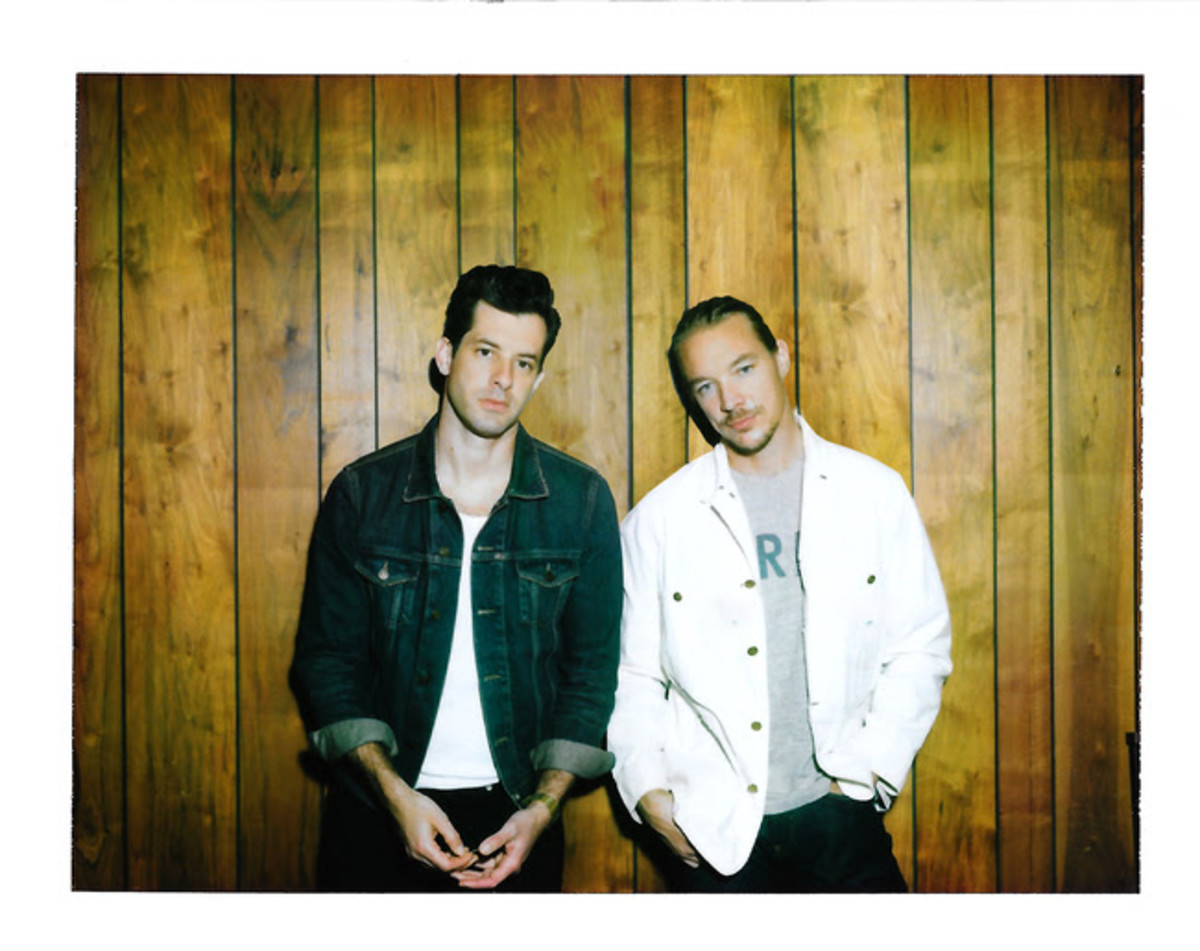 When Mark Ronson and Diplo team up, you just know that magic will happen. Silk City is the new project by these two production legends and they’ve released a brand new track ‘Feel About You’ featuring vocals from Mapei.

It’s a classic summer house track which is sure to fill dance floors in clubs all over the world. Heavily inspired by classic house elements like disco, the strings float over a constant and hypnotic beat. Mapei’s vocal work truly excels in ‘Feel About You’ as her soulful voice demands that you dance to the groove of Silk City’s masterpiece.

Diplo is one busy man, as Silk City is another one of his projects alongside Major Lazer, Jack U (with Skrillex) and LSD (with Sia and Labrinth).


Mark Ronson and Diplo are set to perform as Silk City at the UK fest Bestival on the 3rd of August, and then again on the 13th of October in the United States at the Treasure Island Music Festival in Oakland, California.