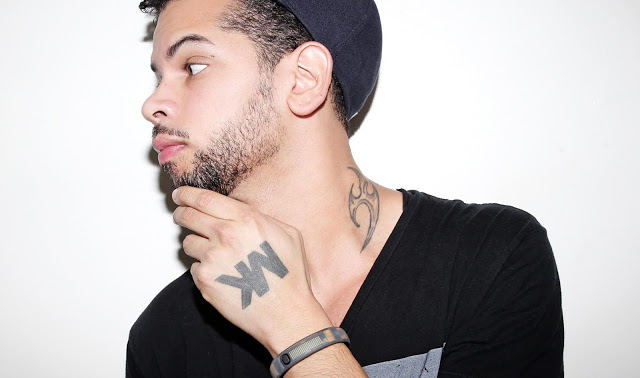 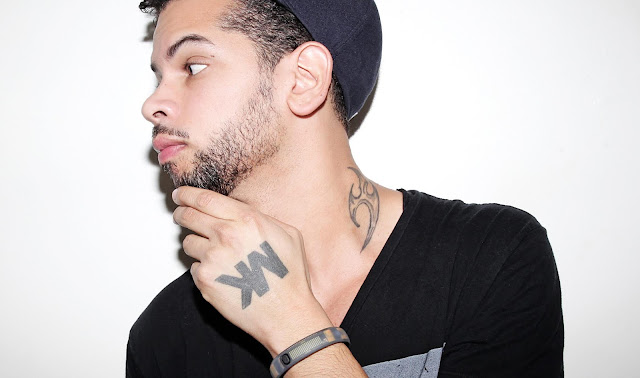 BBC Music Sound of 2018 winner Sigrid has unveiled a floorfilling set of MK remixes of her latest hit, ‘Don’t Feel Like Crying’, with the original already amassing over 2 million Spotify streams since release earlier this month.

With the hugely popular producer adding his own blend of warm piano-house keys to the single, the rework is transformed into a pulsating dancefloor shaker, and follows the release of MK’s most recent single, ‘Back & Forth.’

Raised in the small Norwegian town of Alesund, Sigrid’s meteoric rise has seen the burgeoning 21-year-old talent perform at the 2017 Nobel Peace Prize concert as well as live on Later With Jools Holland, The Graham Norton Show and The Late Late Show with James Corden in recent years.

Known for iconic hits like ‘17,’ ‘Piece of Me’ and UK chart-topping remixes of Storm Queen’s ‘Look Right Through’, and ‘My Head Is A Jungle,’, MK (aka Marc Kinchen) has established a firm reputation as one of dance music’s most respected DJs, producers, and event curators, with his Area 10 parties selling out at various venues worldwide. Previously remixing the likes of Sam Smith, Paloma Faith, Diplo, Rudimental, Rihanna and more, MK possesses the midas touch when it comes to both his original anthems and signature remixes.

The MK remix of Sigrid’s ‘Don’t Feel Like Crying’ is out now and precedes the eagerly anticipated release of Sigrid’s debut album, ‘Sucker Punch’ on 8th March.