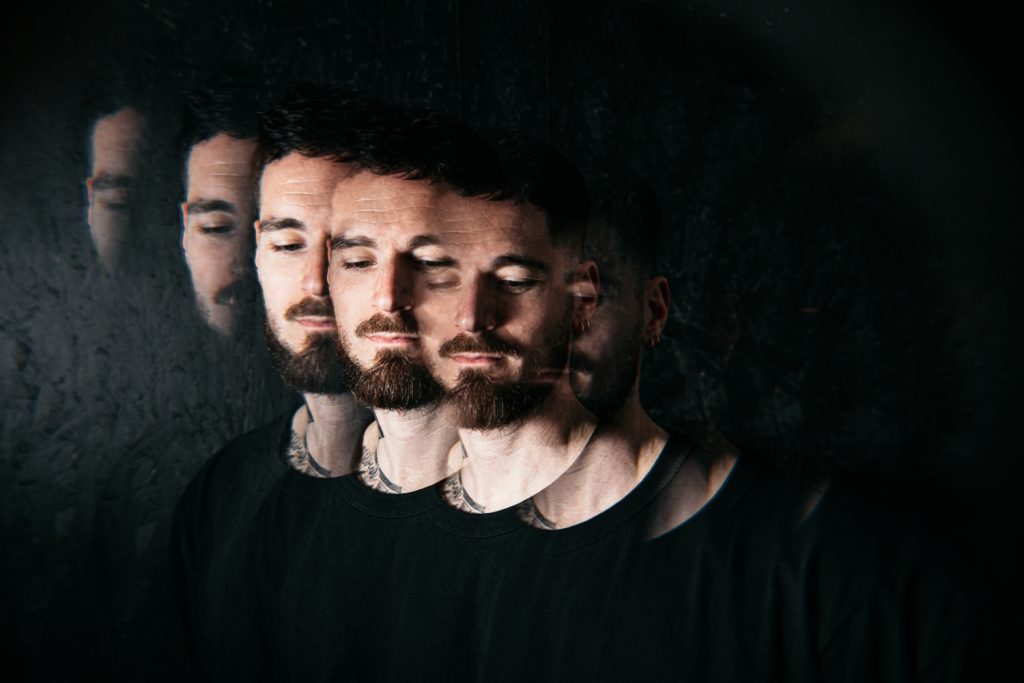 There’s a certain joy in finding a relatively small producer with a particularly polished sound. JONDOE has released his sophomore single, ‘Lost Your Mind’ last Friday via Aaki Records. For those curious about the producer, we thoroughly recommend checking out his original ‘1st Step’ single on Spotify or one of his many mixes on Soundcloud. Outside of the audio world, JONDOE proves his creative eye strong as both the press shot and artwork accompanying the sophomore single are noteworthy.

‘Lost Your Mind’ permeates old-school house, envibing the rebellious atmosphere that originally accompanied the times and allowing the retro flavours to take hold. The song seems to be an echoing response to Nightcrawler’s ‘Losing My Mind’ but we really won’t hold it against JONDOE. Instead, the song seems to be more like a friendly conversation between two producers, in many ways teasing and definitely playful.

“My latest single is inspired by the House of Detroit and Chicago for the energy it conveys, but also by the UK scene for the rhythms and the mix of genres it allows. I wanted to infuse this spirit into the single and give a bit of “Club / House 90” colour as well as current styles with “sub” basses or other elements such as “congas”. The choice of the title “Lost Your Mind” was to translate this feeling that electronic music gives us of “letting go” by letting your mind get lost in the rhythm of the sound. A “common and unifying” feeling between the DJ and the Dancefloor in my opinion…” – JONDOE gives us the down-low on his latest single.

Musician munro released his brand new single ‘About You’ via Quality Goods Records on the 28th of October. The euphoric ...

Image via publicist Ross Harper presents a two track teaser EP from his forthcoming ‘The Dark Album’ set to be ...