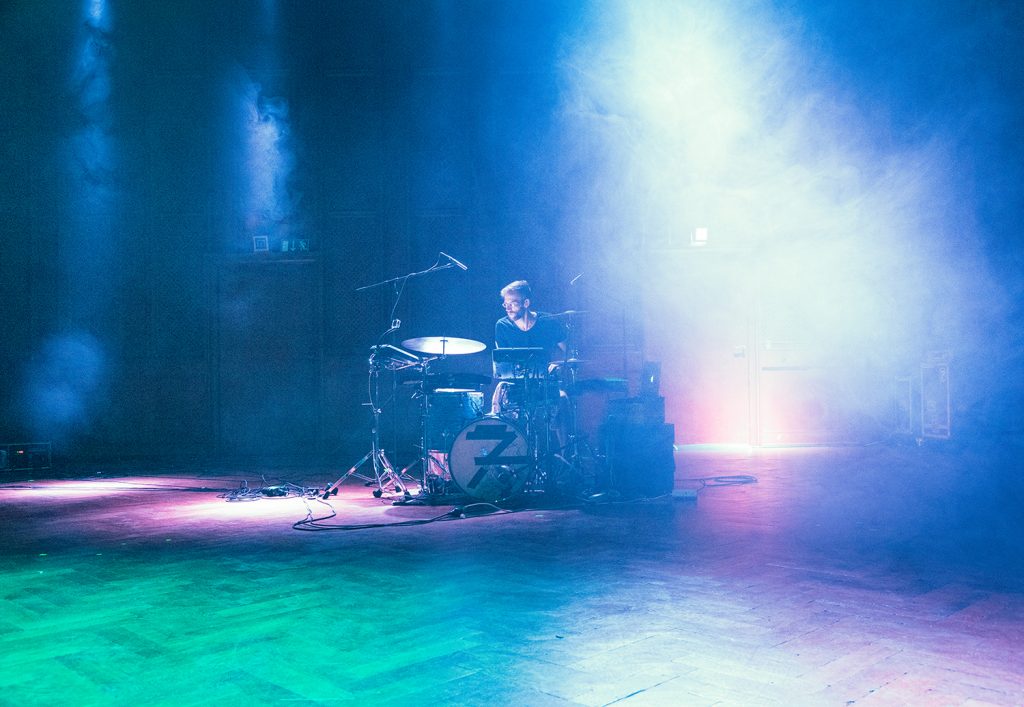 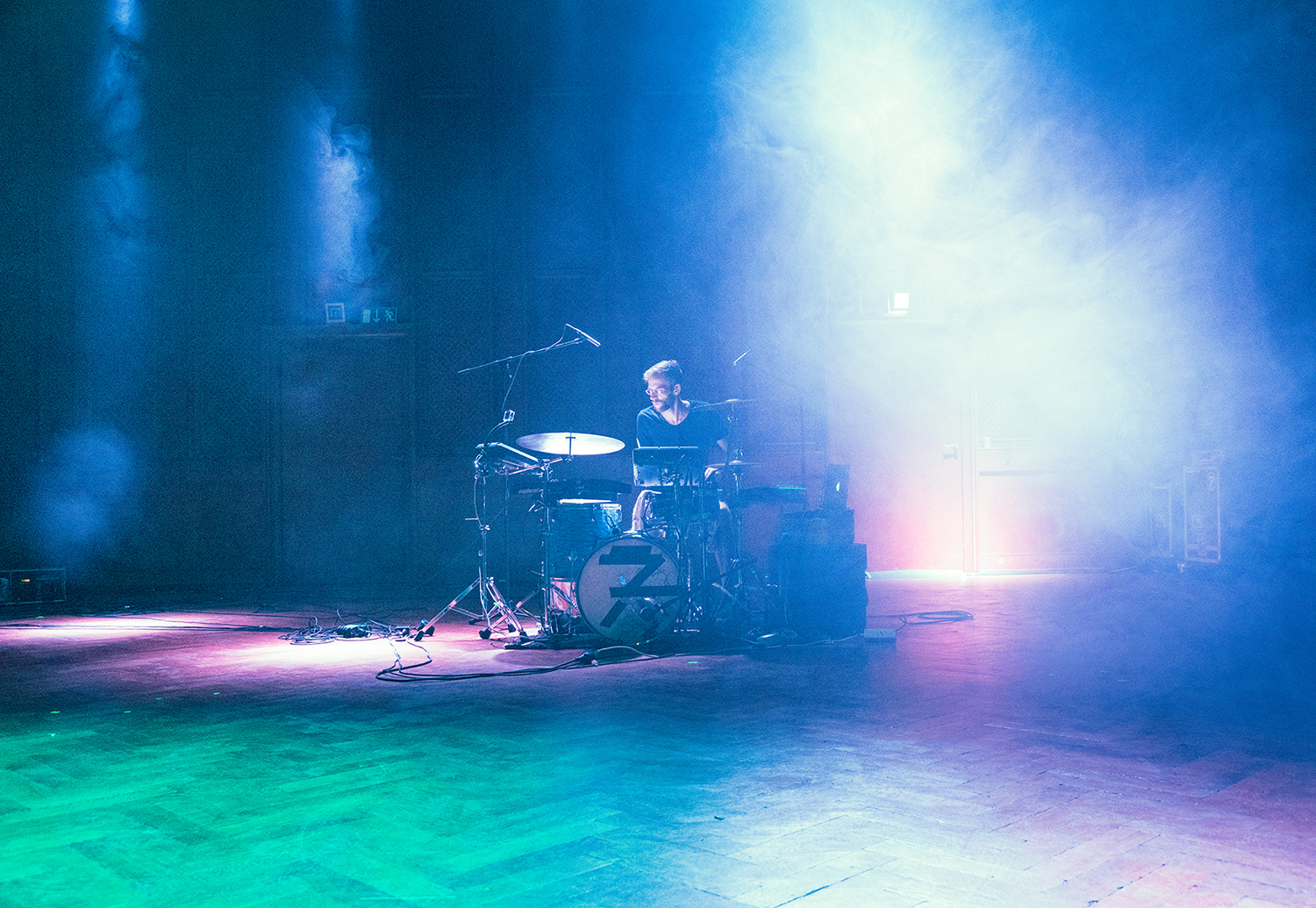 The syntonising electronic producer and drummer JBXDR has just shared his playful single ‘Pocketcall’ which will be released via Springstoff on the 23rd of August. The Berlin-based drummer and live performer creates unique and brilliant compositions and does it on the spot. He also manages Papenworld gGmbH (a non-profit organisation that provides up and coming artists a creative space and allows them to reign free with their art).

JBXDR’s unique style can be compared to legendary artists such as Shigeto, Teebs and Flying Lotus. ‘Pocketcall’ is a cauldron pot of intricate sounds, beats and JBXDR’s signature experimental drumming. A melodic voice of a woman creeps into the song which makes you reminisce of intense memories that have become faded emotional riddles.

Speaking of the track JBXDR explains: “After I had finished my debut record Wave Talk in a very open, but time-limited process based on improvisation and live performances, I wanted to take much more time in the lab this time around. Though I obviously wanted to push my own musicality in the making, I mainly strived to capture rather intimate and private perspectives in the music. ‘Pocketcall’  for example is pretty much a hymn to my love life with my partner.. who – by the way, is sampled all over this track.”