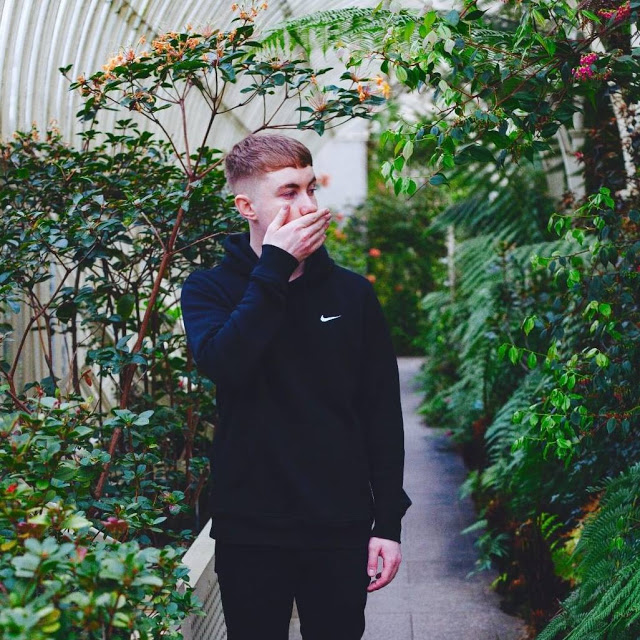 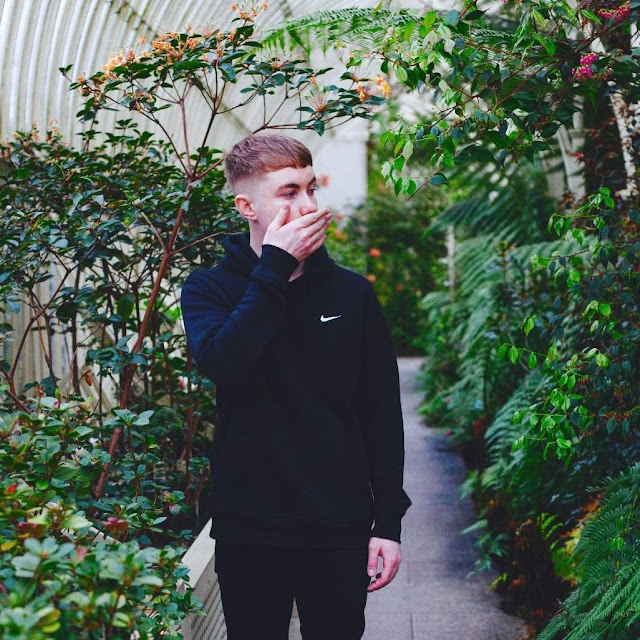 CONNY is a Producer and DJ from Newbridge, Co.Kildare, Ireland. Having spent time contributing to the scene in Ireland with DJ Deece as ‘Two charming Men‘ he is now ready to release productions and play out under his own moniker. For the past two years, CONNY has been working hard on his productions trying to perfect his craft and his own sound. He has a great love for deep underground house. CONNY has released on 045 Recordings, Snazzy Traxx and Gents & Dandyʼs Records. His productions have received support from artists such as Krystal Klear, DJ Steaw, Sandboards, DJ Caspa, Bondax, Mara Lakour, DJ Deece and Mix & Fairbanks to name a few. With forthcoming releases on Cold Tonic Records, Delve Deeper Recordings & 045 Recordings, you can expect
to see and hear more of CONNY in 2018.

We caught up with the upcoming producer to gather some personal insights:

Hi there, how are you and what are you up to today?
Hi guys, I am good thanks! Today is a day off work for me so I’m just taking it easy, chilling in my apartment with coffee haha

To those not familiar with you, how would you describe your sound?
I would describe “my sound” as 90s inspired, deep, underground club music

What are the 5 albums and artists that have influenced you the most?
Hmmm this is going to be quite a mix. Albums would be:


Check out his new tune ‘REX’ on HouseGROUND

What other artists do you really like at the moment?
Jovonn
Byron The Aquarius
Harrison BDP
Sandboards
Nick Beringer
Cromby
Varhat
Ron Obvious
Dub Striker

What are some of the key pieces of gear you use to write your tracks in the studio? Or do you prefer to use software and plugins?
I pretty much make all my tracks ‘in the box’ and I’m perfectly fine with that. I really think it’s just about finding what works best for you and the style of music you want to make. I use a mix of vsts and samples I’ve collected over the years.  I have a Bass Station 2 and a TR-09 which I’ve been starting to use more and more in my productions. The TR-09 is an incredible piece of kit, it packs a huge punch for the size of it. I have a little list of stuff I want to get my hands on in the near future.

Has your arsenal of equipment changed much since you first started?
The equipment I use hasn’t changed much but I think my approach to producing has changed. These days I seem to be getting tracks finished quicker. Years ago I was sitting there spending months and months working on one track but nowadays I seem to get most of my tracks done in 1/2 weeks. I’ve been finding that the tracks where I’m able to get the main elements or ideas down in just a few hours, end up being the tracks I actually finish and am happiest with. I think I’ve just learned when to tell myself: this is garbage, start again you ‘idiot’.

Do you enjoy playing to an audience or working in the studio?
For this one, I’m gonna say working in the studio. To be completely honest, I’m not very confident in my DJing abilities. There is nothing I love more than playing records out, I just feel like I’m not very good at it. I tend to overthink everything when it comes to DJing, it’s something my girlfriend and friends are just about ready to kill me for haha. I’m just going to try and play more and face my fear and get over it.

If we gave you the budget to put a line-up together for a mini fest, who would you book and where would you play?
Hmmmm… it would go something like: Jeremy Underground, KiNK, Krystal Klear, Boo Williams, DJ Caspa, Kevin Over, DJ Deece, Chaos In The CBD, Swoose & Cromby.

If you weren’t a musician what would you be?
A Restaurant Manager 🙂

Do you have any information regarding upcoming releases, projects, DJ mixes or collaborations in the pipeline that you would like to tell us about?
I have my first vinyl release coming out in a few months and I’m crazy excited about that. Can’t say too much but details will be out soon. Apart from that I’m just working away in the studio getting tracks finished and improving my DJ skills haha. Hope to get a few more gigs and just keep grinding away.

Many thanks for collaborating with us CONNY! We are very glad to share your tunes with our community and wish all the best for your near future.