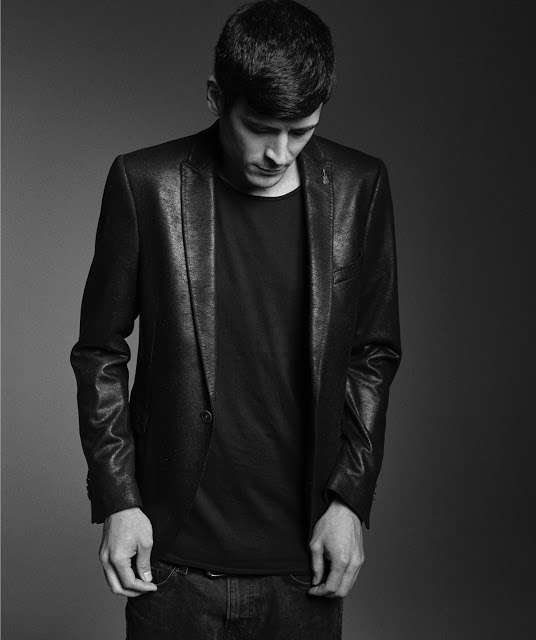 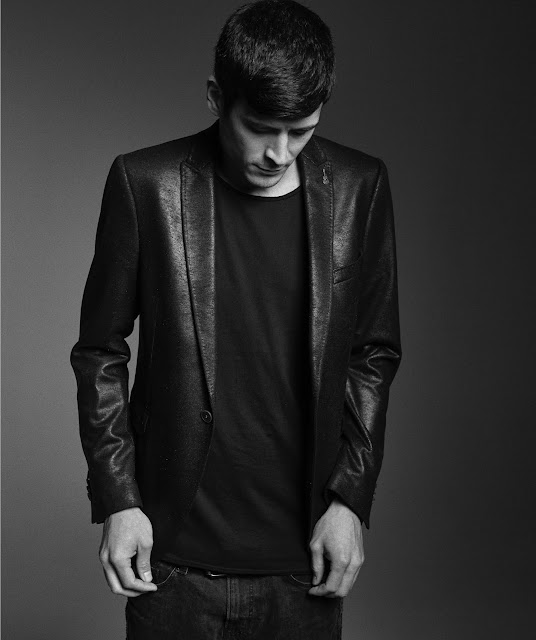 Ken Hayakawa is not your regular electronic musician. Born in Mozart’s hometown, Salzberg, this multi-talented musician grew up playing classical piano, even performing in one of the most famous halls of the Prince Archbishop’s residence in his birthplace. Although he was clearly an exceptionally talented musician, Ken then moved onto his unexpected skateboarding career, a discipline within which he gained a great deal of respect and support. It was only much later, after he completed training as an electrical engineering technician, that Ken rediscovered music; with his knowledge of classical music and instrumentation under his belt, he dived into the world of electronic sounds, with a focus on ambient-infused techno and house music.

Ken has brought out many exceptional releases on reputable labels such as Schönbrunner Perlen, Musik Gewint Freunde, Upon You Records, International Deejay Gigolos, Liebe*Detail, SOSO and many more, and shows no sign of slowing down or stopping. He has just recently brought out new tracks with Stripped Down Records, the latest being a groovy deep house tune titled ‘Lost’ that features infectious, dreamy ambient cuts that drift through the hard-hitting drumbeats.

Listen to ‘Lost’ by Ken Hayakawa below.

Hi Ken! To those not familiar with you, how would you describe your sound in your own words?

I’m not that much into genre-thinking but I think the best description would be deep modern electronic dance music.

How did it all start for you? Why music?

My mother was a piano teacher and she played every weekend, the organ at the church. So I’ve been always surrounded by music. You initially trained classically, with piano as your instrument – tell us a bit more about how the change over to electronic production came about. I was drilled to play classical music, so of course I hated it, and some years later I quit playing. But after years of self-discovery I went back to making my own music and knowing how to use a piano of course helped me a lot.

What three albums would you say influenced your sound the most?

Are there any key pieces of equipment that you can’t live without?

My Boss rc-505, it’s always a lot of fun to play with it, it’s so intuitive and through the natural limitations this item has got you get a completely new perspective in terms of creativity.

What are some of your key influences in your music? Whether it be the sound created by others, imagery, films, any kind of art form etc…

I think life itself is influencing my music mostly. Every moment in life has its own feeling, colour, frequency and more. Making music is like writing in my diary.

What is one sub-genre you think doesn’t get the attention it deserves?

In my opinion quality always finds its way, no matter which genre it is coming from.

Any new or upcoming artists on your radar that the world should know about?

We’ve got a new compilation coming up on my label Schönbrunner Perlen, which features a lot of fresh talent. You should definitely take a look at it 🙂

You play frequently in different Austrian venues – What makes your live performances different from the rest?

I have 15 years of stage experience and I love to tell stories with music.

What single night out has been the most memorable for you? As a performer? As an attendee?

As a performer, my gig at Ego Hamburg with my buddies from Kollektiv Turmstrasse definitely stands out. As an attendee, Ricardo‘s set at Flex Vienna (2004).

What can we expect from you in the near future? Any upcoming projects or gigs in the pipeline that you would like to tell us about?

I’m working on a platform together with my crew from Schönbrunner Perlen. It is a new way of running a label, an interactive platform that unites everything: music, samples, a software forge and more.

Reflect on yourself before judging others.

Watch the video for Ken Hayakawa’s track ‘Boy & Girl’ below.