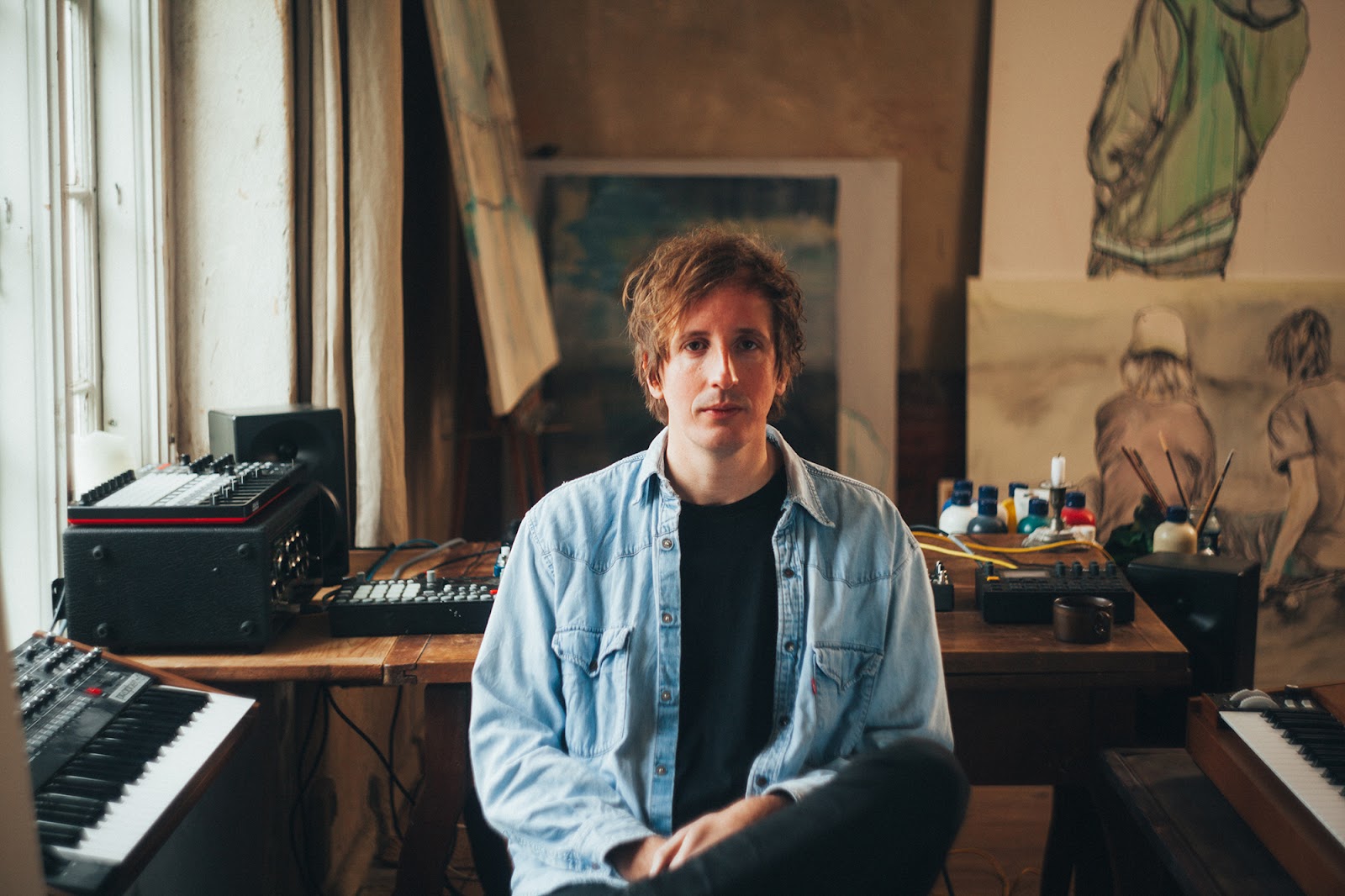 Following up on his just plain mind-blowing release of ‘Like Water’ in February, German house producer, Christian Löffler has released ‘Ry’ on 22 March, lifted from his upcoming album Graal (Prologue) due for release on 5 April.
‘Ry’ serves as track one off Graal (Prologue) and therefore sets the tone for what we can expect to hear from this multi-talented artist. Löffler stated that ‘Ry’ is the most important track on the album, as it was the first attempt as music again after a very long break from it. It’s a very deep and emotionally driven track and serves as the perfect representation of the frustration the producer felt surrounding his art.
If you’re not already aware, Löffler is in his heart first and foremost a painter and goes through periods of doing nothing but. That was exactly what happened before the start of this album process and now we have a taste of what that hiatus from music has inspired him to produce.
About this track, Löffler himself said, “‘Ry’ is the most important song on Graal (Prologue) for me. It was the breakthrough after a phase without making music. This track made this album possible. After devoting myself to painting, ‘Ry’ inspired me to create new music.”
Listen to ‘Ry’ here.
Follow Christian Löffler:
Website – Facebook – Twitter – Soundcloud – Youtube – Instagram – Spotify
Categories: News
Tags: deep house, music news, music producer, new music