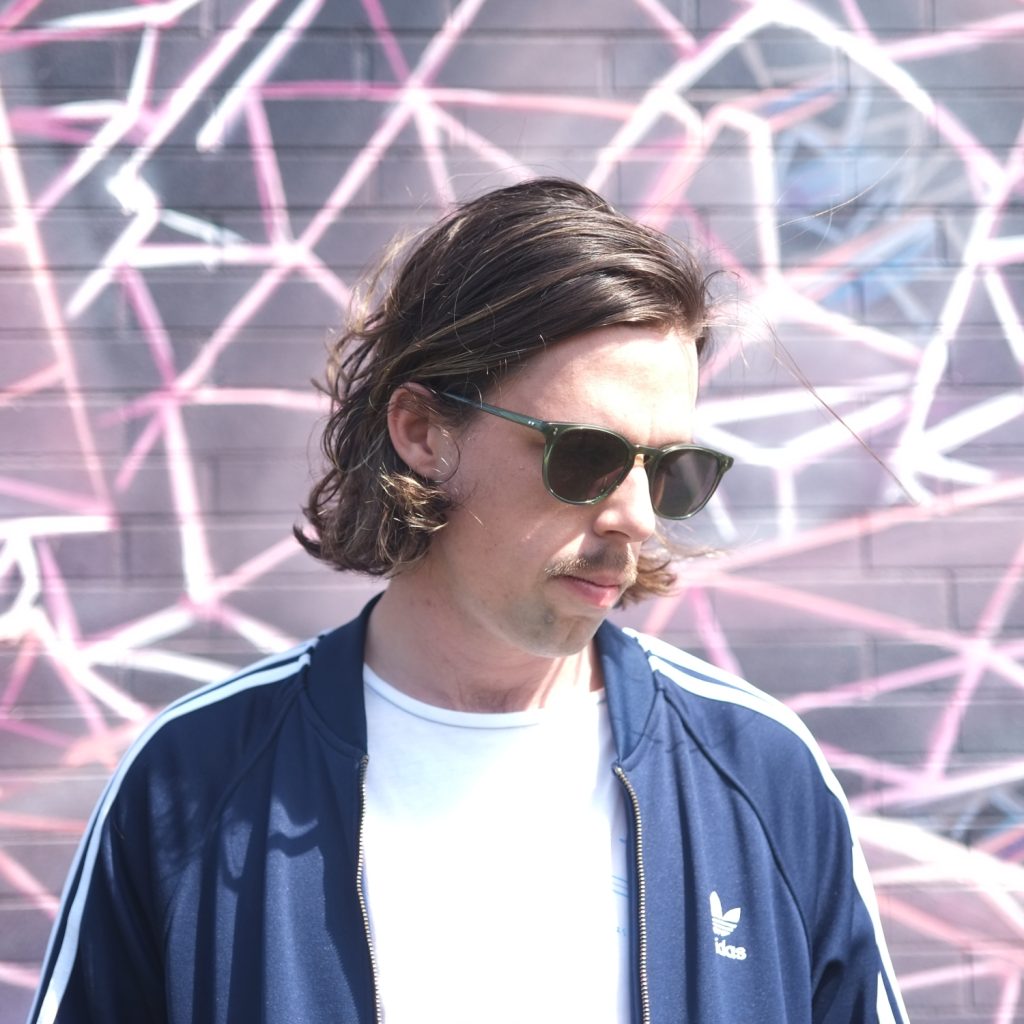 Electronica musician Holo is one to be watched

Out of the blue arises Holo, or should we say ‘Bleu’, considering his latest release. The Australian-based producer is currently making a name for himself, one EP at a time as he’s currently building towards the upcoming In Limbo EP which is slated for release on the 11th of March via Ellipse Records, a little sister of the French label Houseum. If the single has left you begging for more, we’d encourage you to head over to the Houseum Youtube page where you’ll be able to find the previously unreleased ‘Never’ that’s capturing the world’s attention with delicate mellow notes.

The producer explains the concept behind ‘Bleu’: “I chose this track’s title as a nod to Bicep’s “Glue” – an inspiration for the track’s sound – but also because in my mind this track’s colour was a light blue. Sometimes I get that when making music – a really strong mental image, whether it be a colour, or a scene. This is the first Holo track I’ve sung on too, with that Tame Impala-style vocal hook “Tomorrow” in the final minute. I love singing, and it’s something I explore a lot more on another record I’ll be releasing soon.”

With Holo’s single ‘In My Dreams’ taken from his debut EP Atlas, a great precedent has been set as the track over 2 million streams across platforms and steadily continues to grow with support as the days go back. In short, this producer with his kaleidoscopic production style is not one to be missed.