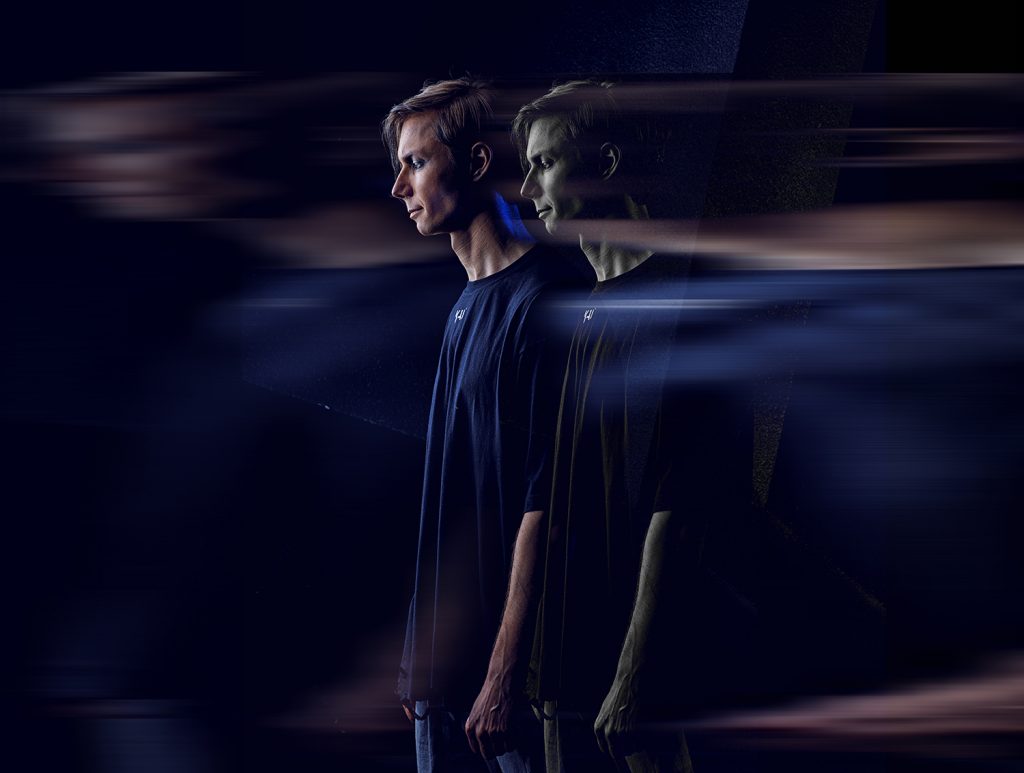 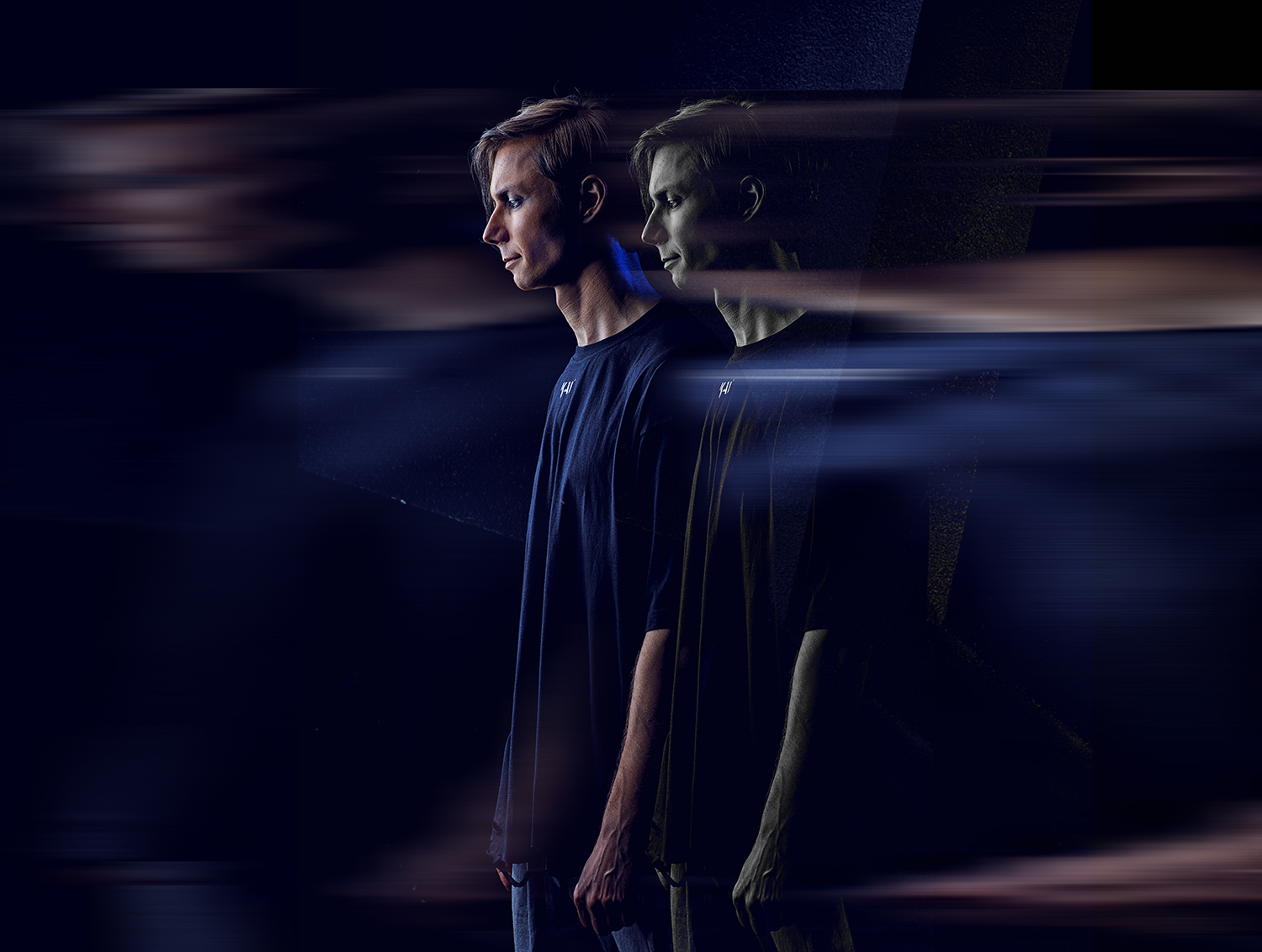 His single ‘Empty Days,’ which appears on Encoding: Master, was praised by respected publication Data Transmission who enthused,  “If you are a fan of Depeche Mode like us at Data Transmission, you are going to love Ka Fu, that’s for sure! The production of this track is incredible, you can fall in love with Ka Fu after hearing it.” Encoding: Master centres around prevailing and aims to inspire to triumph despite the most inconceivable of odds.

Ka Fu has said to be greatly inspired by Depeche Mode, and the influence clearly shows. His sound has also been compared to Orbital, Autechre, Brian Eno, Boards of Canada, Com Truise, Plaid, and Øfdream! How he does it? We must know. Ka Fu gives insight into the Encoding:Master: “Creating this album was hard work, but what made the process different, was that I enjoyed the journey to the result, through every step. And that’s how I came to the final point when the album was ready and I saw the “Encoding: Master” message on track number 11 – the final one. True emotions over fake ones, your own choice over the given reality. This is what I feel now releasing this album and it seems like that’s the main point of my music.”