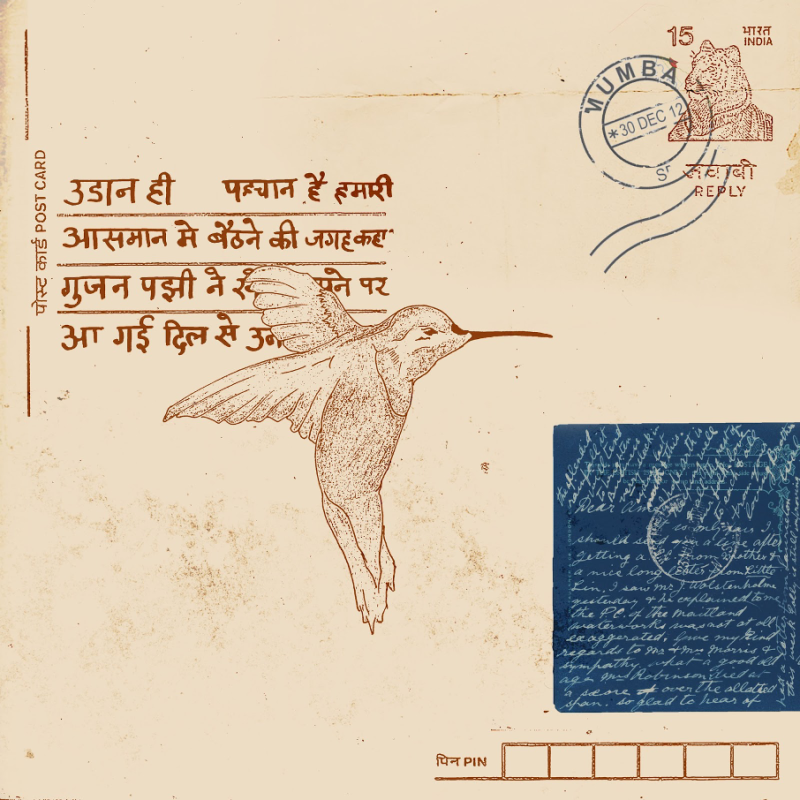 22 year old producer Anish Kumar  shares a first taste of music from his forthcoming debut solo release in the form of “Hummingbird”. Hard-hitting, melodic sample-heavy dance music is this northern producer’s speciality and “Hummingbird” is an energetic and up-front entry point,  bursting with vitality and life.

A staggered piano sample guides listeners throughout the track, rising to moments of all-out, hands-in-the-air euphoria once the vocal sample and drum break take hold. Kumar is a producer with a penchant for rugged sounds, keen not to overproduce and overpolish the arrangement, he is determined to champion the authentic, organic and raw house feeling that modern-day dance music is often missing. Shimmering pads and orchestral strings occupy the latter half of the track, leading into an undeniably rapturous end to Kumar’s first official solo release. A staunch believer in keeping his productions rough and ready, the track is in touch with the past, present and future of dance music.

Last year saw the release of “Blackpool Boulevard” on Ninja Tune’s Technicolor imprint, a collaborative effort between Kumar and Barry Can’t Swim, which became a surprise underground hit, with massive specialist radio support including Pete Tong making it his “Essential New Tune” and Danny Howard presenting it as the “Hottest Record in the World”, eventually going on to BBC Radio 1’s coveted playlist.  He is no stranger to surprise radio support, a self-released single he released unofficially, without a promo team, in early 2021 would very quickly  be named ‘hottest record in the world’ by BBC Radio 1 DJ Annie Mac.

Kumar’s recent DJ performance at London’s Earth, part of the South Asian-focused festival ‘Dialled In’ exemplified his unique abilities when he surprised a sold-out crowd with an impeccable set, alerting audiences to his rising talent.  With performances at Four Tet’s Finsbury Park ‘all dayer’ and 2ManyDJs at Koko, there are some undeniably strong co-signs from all corners of dance music.

Kumar wishes to deviate from the often over-finessed tropes of modern electronic music, breathing a new lease of life into the scene with undeniably soulful and kinetic productions. Expect to hear much more as summer unfolds.