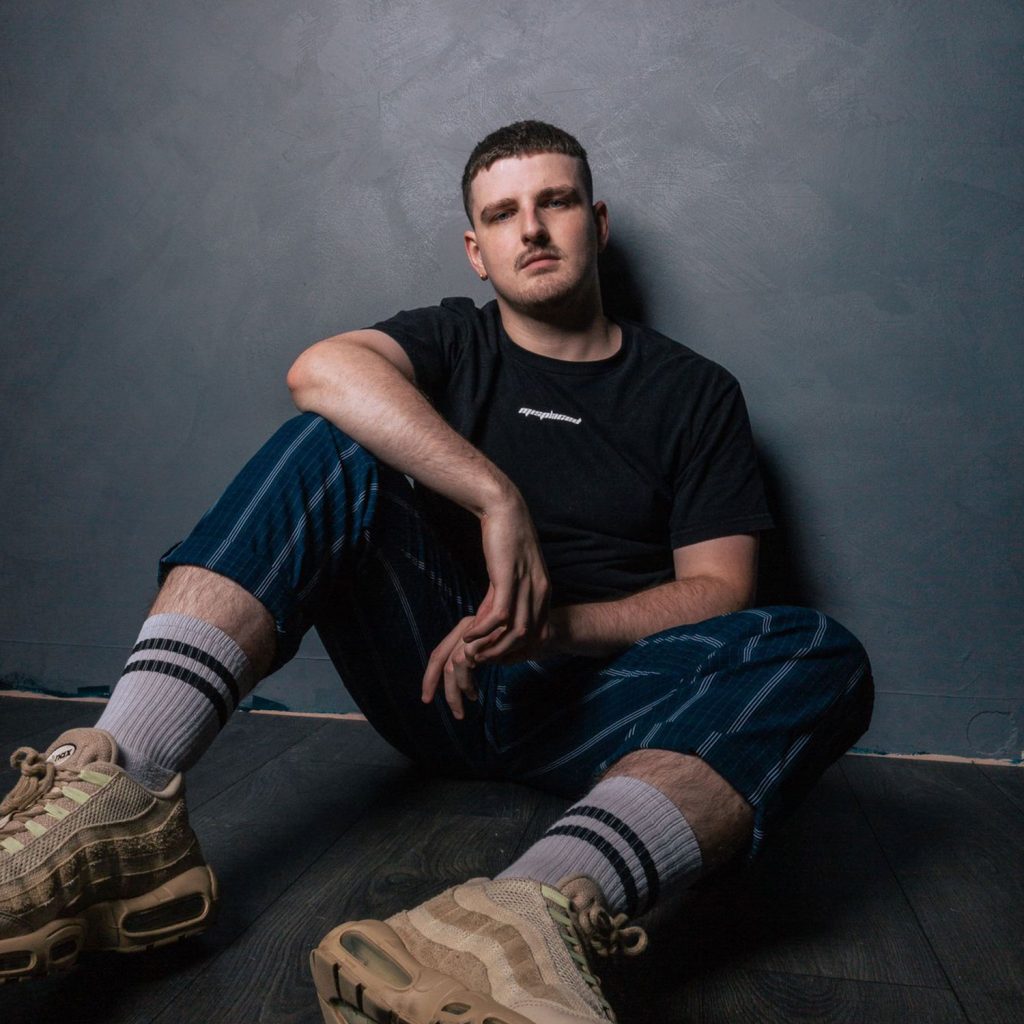 Now we’ve heard rumours flying around about a young producer based in Manchester who has been surpassing the boundaries of house music. You can only imagine our reaction when Aiden Francis appeared on our radar with his upcoming EP, Mezzanine, slated for release tomorrow via Houseum. While we, unfortunately, can’t reveal the full EP just yet, we can let you know that one sterling single was released ahead of time (you can catch ‘Elegy’ here) as well as the organically rhythmic ‘Revolver’ which was premiered via This Song Is Sick (which you can find below).

The producer shared his thoughts on the LP “My recording process for this started out quite relaxed but it then became some sort of lifeline for me over those lonely and scary months [during the pandemic]. This is why most of the tracks are less heavy dance floor orientated and more for those moments of bliss at home, the end of the night or that 7 am walk home from the club.”

As the world hangs in a balance, with many musicians pushing for live music and a sense of normality to return, Aiden Francis’ sound provides an oasis amongst the chaos. In a club, walking down a deserted street or wrapped within the comfort of your home, ‘Revolver’ will be there to create a new, untouchable environment of audio magic.