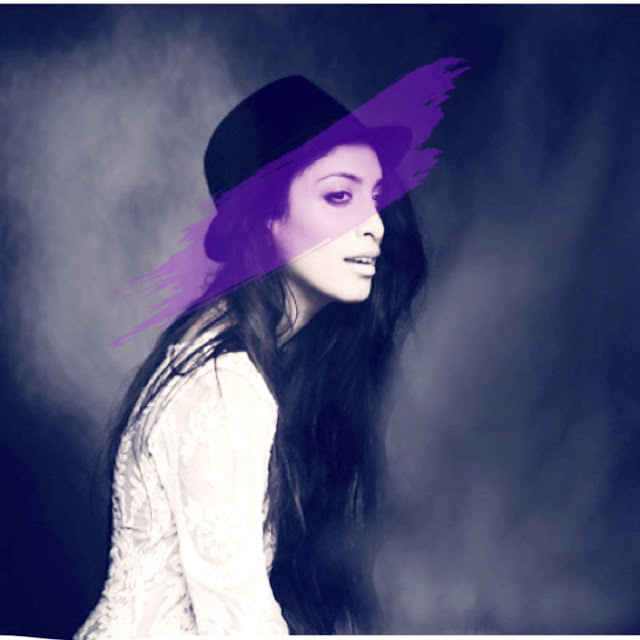 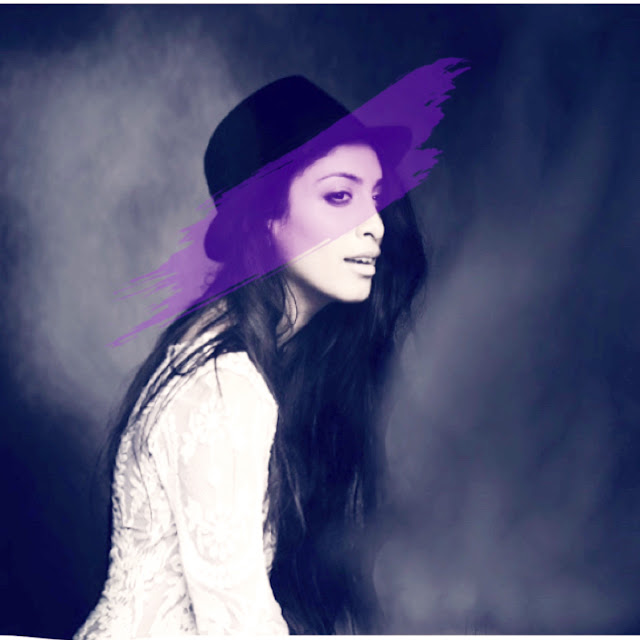 The great thing about electronic music, is that it can take an already loved song and transform it; reaching out to new fans who will now discover both the original artist and the remixer. One such example, is the latest remix from Peer Kusiv who took British singer-songwriter Chantitown‘s track ‘Cause and the Cure’ and transported it to the dance floor. Lifted from Chantitown’s upcoming remix EP which is scheduled for release on the 25th of January; the track is but a single track of the 5-track EP which also sees a remix from Manuel Tur.

Peer Kusiv’s rendition of Chantitown’s ‘Cause and the Cure’, takes the sombre track and adds a steady deep-house beat to it. Keeping most of the original instrumentation, this new version is sure to keep beach parties bouncing as you can’t help but envision a cocktail in hand while bouncing with your feet in the sand to this track.

On his remix of Chantitown’s ‘Cause and the Cure’, Peer Kusiv comments, “When I heard the original for the first time, I really liked the guitar at the beginning and, of course, the beautiful chorus. I wanted to create a more club-oriented version which should allow it to shake a bit. Therefore I produced a funky bassline and added some darker synth plucks. It was fun working on it!”
Follow Chantitown:
Website – Facebook –  Twitter – Soundcloud – Instagram – YouTube –  Spotify