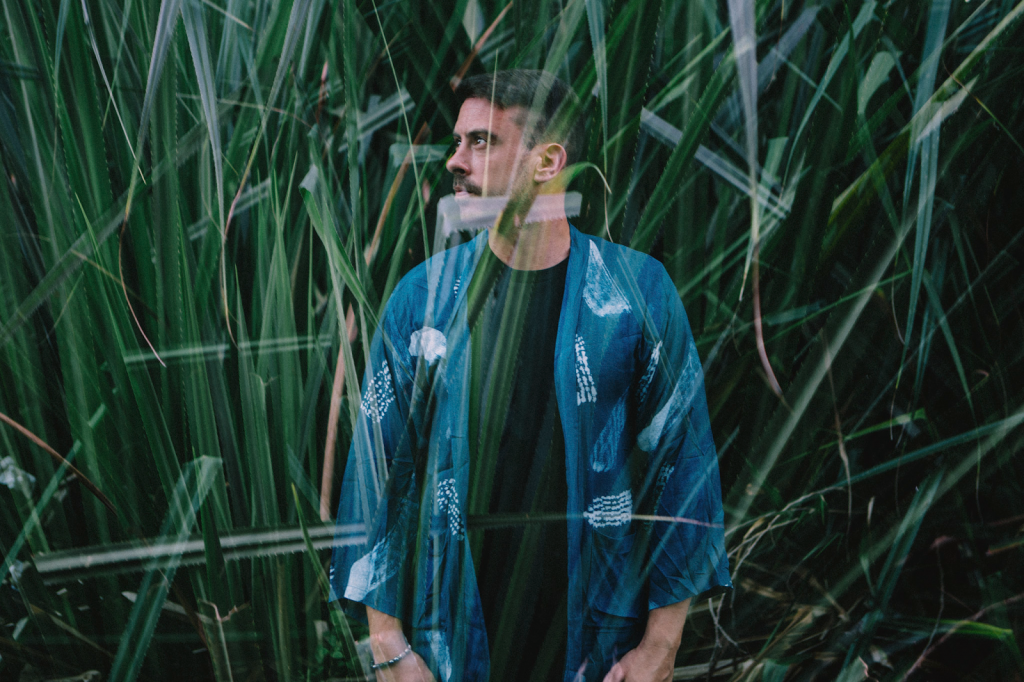 INTERVIEW: We catch up with Ibiza DJ and producer Aracil. Coming for a Musician family was at the young age of 17 when Aracil moved from the north of Spain to London, and discover his passion for the electronic dance music, making, that same year, his first appearances as a Dj within the local scene.

In 2012, Aracil moved to Ibiza, and start to work on his first productions. A mixture of energy and harmonies defines Aracil personal sound, which rides between the melancholy and euphoria that distinguish a very unique style of production, as he is always trying to push forward the boundaries, and tell a story with every song. His style as a DJ ranges from pure deep house to melodic techno, with many influences of music from Berlin.

Aracil has been part of the Ibiza scene, performing in most of the best known venues of the Island, Sankeys, Space, Pacha, Privilege, Ushuaia or Km5, Destino Pacha among many others, leading him to be chosen by Emerging Ibiza as one of the best new incomer DJ/Producer of 2015, and participate that same year in the DANCEFAIR IBIZA.

Tell us about your earliest musical memory?
I come from a Musician family, was at the young age of 17 when I moved from the north of Spain to London, and discover my passion for the electronic dance music, making, that same year, my first appearances as a Dj.

Since 2012, Aracil I was part of the Ibiza scene, performing in most of the best known venues of the Island, Sankeys, Space, Pacha, Privilege, Ushuaia or Km5, Destino Pacha among many others, leading me to be chosen by Emerging Ibiza as one of the best new incomer DJ/Producer of 2015, and participate that same year in the DANCEFAIR IBIZA.

Im currently combining his Residences at Heart Ibiza and Acid Sundays, with my work as a producer and touring Dj.

At what point in your life did you have that moment where you said to yourself “This is it. This is the type of music I want to create?”
At the age 17 I was living & playing music in London and also in 2012 , when I moving to Ibiza & started to work in my productions

Please list some of the most influential albums on your creative outlook and output:
Nils Frahms – Says
David August – Epikur
Nicolas Jaar – Space is Only Noise
Sohn – Tremors

What key pieces of gear/software are you using to define your sound?
Moog
Korg
Nord Lead

What inspires you outside of music? What do you turn to when the creative well runs a little low?
Always, I travel.

What is your opinion on the ever-spreading sub-genre vine? Are there too many? Do you think there’ s perhaps a sub-genre that doesn’t get the attention it deserves?
I think it was better when we only had House and  techno. I feel that its good to have variety us we have a lot of new music with new influences.

Studio work and music creation or performing and interacting with a live audience, what do you prefer?
For me, they are two different things. When I’m in the studio, I enjoy the creative process and the feeling I put into the production. Performing is about fun and sharing energy. In both of them, you are telling your story.

As a music artist, it becomes apparent that there is a huge difference between the art and the business. Is there anything about the music scene that you would personally change?
I think that clubs currently have a preference to look for more mediatic artists on social networks than true talent. The real artist is usually less social and less mediatic. But in these times, you need a good promotion.

What can we expect from you in the near future? Any upcoming projects or gigs in the pipeline that you would like to tell us about?
I’m going to do an African tour soon, and also the winter Asian tour I do every year. I’m releasing an EP on Seven Villas Music, Pablo Bolivar’s label.

Famous last words?
A “no” at the right time is a great victory